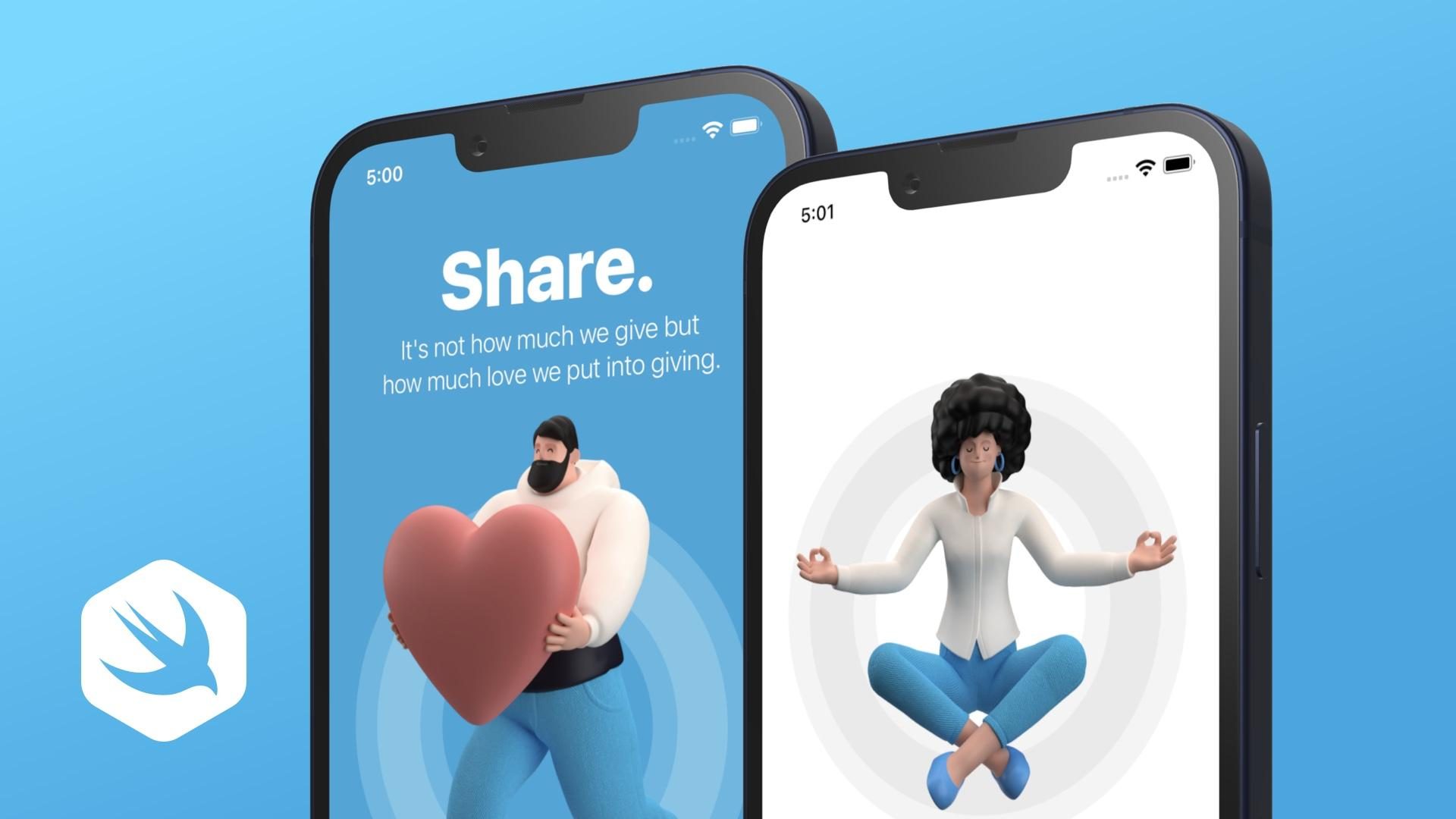 It has been five years since Apple launched Swift, and since then there has been no looking back. Swift5, the latest released version, was designed to be more powerful, expressive, and effortless to learn as compared to Objective-C.  With multifarious add-ons to simplify & speed up the development process, Swift has become one of the most popular programming languages for developing iOS apps. But one of the major drawbacks of Swift5 is that it limits the integration of macOS and iOS Apps. Now we will talk about the SwiftUI framework.

At 2019 WorldWide Developer Conference (WWDC), Apple released Swift UI framework that allows developers to create interactive app interfaces without indulging in the lengthy coding process. SwiftUI allows developers to go for specific UI with simple declarations. Instead of writing hundreds of lines of codes, the newest version of Swift framework eliminates efforts by reducing codes & providing default support with a set of advanced features such as localization for right-to-left languages. In addition to this, the newly launched SwiftUI offers built-in support for live previews, animated transitions, newly integrated dark mode, & multiple accessibility tools in iOS. With the launch of SwiftUI, Apple’s senior vice president of Software engineering said, “The new development technologies unveiled today make app development faster, easier, & more fun for developers, and represent the future of app creation across all Apple platforms.” He further stated that SwiftUI automates large portions of the development process & delivers real-time previews of the behavior of codes in an app. Needless to say; SwiftUI is going to be a big hit in the iOS Development Community.

SwiftUI is a framework that allows users to create UI elements with simple declarative statements which is easy to understand, read, & write. Moreover, the framework uninterruptedly runs with a new Xcode design tool to ensure that code & design stays in sync. Let’s have a look at some of the key features that SwiftUI framework provides:

As mentioned above, SwiftUI comes with a declarative syntax that simplifies the tasks of writing codes & choosing the right UI for an app. This ultimately reduces the potential time & efforts required for developing complex apps for iOS platforms.

The framework is leveraged with Xcode that comes with new design tools that are meant to interfere in the time-taking process of UI customization. You can say that it is as simple as dropping & dragging an element. For instance, each & every change will go in synchronization with the code in the adjoining editor when a user using SwiftUI starts working on a design canvas. These features push the capabilities of this framework to stay ahead from existing programming languages in Python.

SwiftUI also enables iOS app developers to add go for more than one preview regarding the app’s display & designs across varied devices & in different orientations. This add-on assists developers to modify the layout, color, & structure of an app in terms of experimenting with their user interface designs.

The impeccable usability of the newly introduced SwiftUI is justified when it comes to real-time iOS app development. As discussed in the WWDC developer conference, the framework’s compiler & runtime will be incorporated with Xcode 11. This simply defines that design canvas will showcase live app to the developers but won’t come up with an image of one with approx  UI.

Also Read:
SwiftUI or Storyboards – Is Swift UI the replacement of Storyboard?

Even though it is discussed that Apple developed SwiftUI framework to compose codes that flawlessly work on every platform, it is completely native in many ways. It utilizes major native functionalities of any platform to offer stunning UI experience with every click.

With all the above features in a row, the introduction of SwiftUI is a big step to revolutionize the concept of faster & easier iOS app development. It simply puts emphasis on increasing the productivity of iOS app developers using this framework that comes with OS-level features like a dark mode for the new iOS13 update. It will be interesting to know that SwiftUI is also integrated with other APIs like ARKit along with the inclusion of automatic language optimization for left-to-right languages. One can use these new add-ons across major Apple’s platforms such as Apple TV & Apple Watch.

With the arrival of SwiftUI, Apple made a nice decision to assist users & developers with a set of useful features & functionalities to work with Apple’s systems. It is quite clear to say that the flexibility to control & clarity in the code rendered by using this framework is supposed to highlight the major advantage of using SwiftUI as a way ahead to the smarter process of iOS app development.  Interested to know more about the iOS app development process at MobileCoderz? Share your queries with us or drop a comment to discuss more. We’re eager to hear from you!

Top IoT App Development Trends You Need To Know In 2020
How to Create an App like Uber: Similar or Better
JavaScript vs Dart: A Quick Comparison To Choose Dominating One
How to Hire a Right Mobile App Developer for your Business?