The Tournament of Sports and Fun Rivalry: Aaramabh 2022 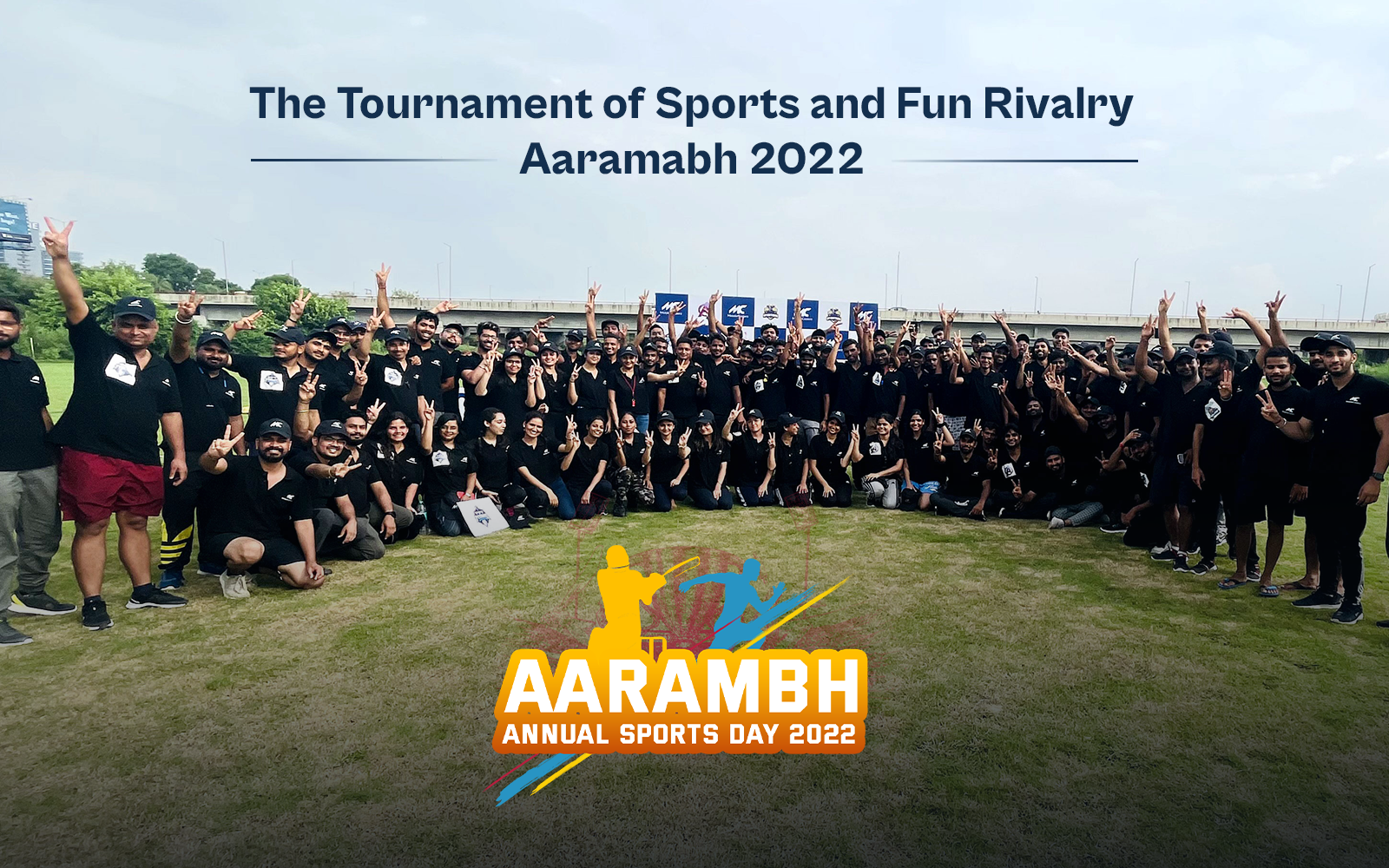 A Rainy Day, Enthusiastic Souls, and an Epic Annual Sports Meet at MobileCoderz

On 30th January 2022, MobileCoderz successfully organized its annual sports meet with full enthusiasm and celebrations. After days of planning and practice, the teams finally gathered to participate in numerous sports events on this epic day.

Although the day started with heavy rain. But it wasn’t enough to dampen the excitement and anticipation of teams participating in the event. They saw a ray of hope when the rain finally stopped and glistening sun rays touched the ground.

The event was declared open after paying tribute to the Indian National Anthem. Everyone had gathered on the ground with full patriotism and respect for the country.

As planned before, individuals were already divided into four teams; Spartans, Titans, Avengers, and Poseidon. They were supposed to compete against each other in cricket, tug of war, 100-meter race, musical chairs, three-legged race, and lemon & spoon race. 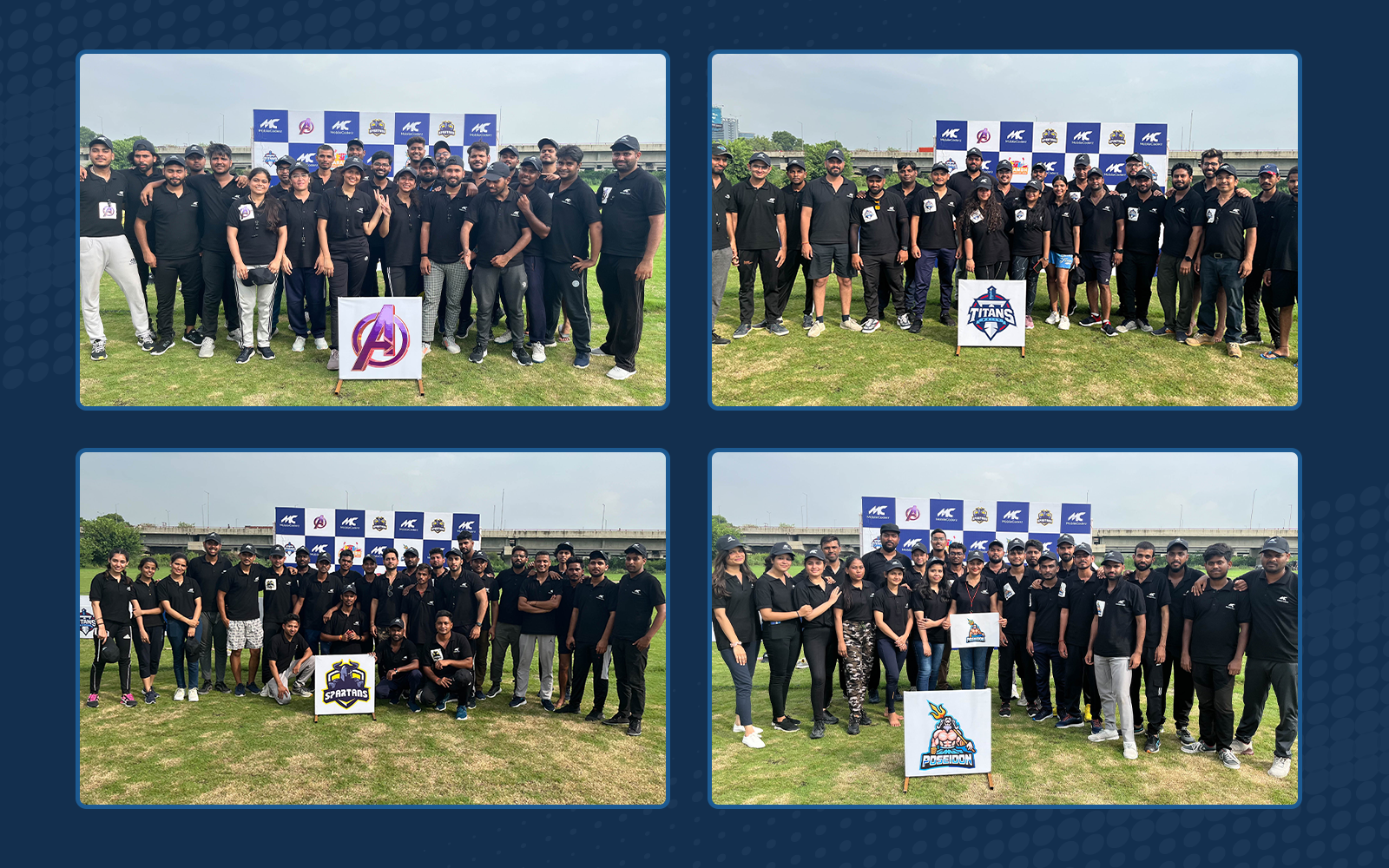 MobileCoderz game coordinators started the event by gathering participants for the game of musical chairs. The game went on for rounds with multiple eliminations. After a long wait between chaos and fun, the coordinators were finally able to announce the winners. Meanwhile, refreshments were distributed to the attendees of the event.

The cricket coordinators also started the tournament of cricket between Spartans, Titans, Avengers, and Poseidon. Then, the game coordinators of each respective game started organizing the other games as well. Every game was met with utmost excitement, cheer, and enthusiasm. Winners of each game were announced on the spot and were given huge appreciation and applause by their team members. Meanwhile, the full-fledged cricket tournament was going on with live commentary by coordinators. All the attendees were cheering their respective teams from the pavilion with fan boards.

The blisteringly fast fours and sixes kept everyone engaged with the game and most of the matches were almost neck and neck. Then, fresh lunch was served in the afternoon to all the attendees who cherished some memorable moments with a lot of gossip and picture sessions. By leaving the office space between them they were able to build new connections and bonds with their teammates during this event.

After lunch, the cricket players continued the tournament to play elimination matches and reach the final match of the Aarambh event. Ultimately, the final match was very intense and exciting as players were fully dedicated to the game. Both batsmen and bowlers gave their best to hit the longest strokes and take the most unexpected wickets. This unpredictability made spectators glue their eyes to the cricket pitch and support their team.

Although Spartans lost the final match against Avengers, they won the Aarambh tournament after the final tally of points from other games. Medals, trophies, shields, and cash prizes were awarded to the rank holders and best players who had the highest contribution to their respective teams. Amazing snapshots were captured near the winning podium to celebrate the victories and achievements. Lastly, participatory certificates were given to the attendees who attended the Aarmabh 2022 annual sports meet.

MobileCoder’s Quarter on Quarter Revenue grew 30% in 2022
MobileCoderz: Festive Celebrations of Holi
FinTech App Finku Developed by MobileCoderz is Now a Part of Y Combinator W22 Batch
MobileCoderz has Increased its Workforce by 30% in Q4 2021