Why Golang? Some Key Pointers to Outline its Benefits 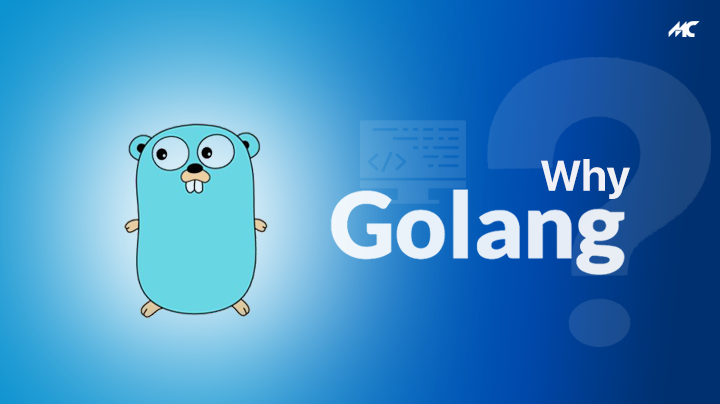 Go, also known as Golang, is a programming language of computers that was developed by Google back in 2007 and released publicly in 2009. Robert Griesemer, Rob Pike, and Ken Thompson were three lead developers were involved in the development of this language & were the part of Google. 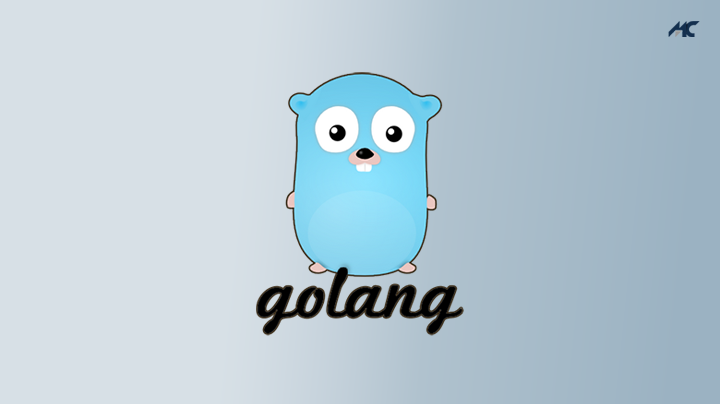 They had a goal in mind to create a language that will deal with the concurrent processing of multiple tasks using various cores of the processor with the creation of subroutines. On one hand, we have a multi-threading processing in conventional languages such as C, C++, and Java which were built by keeping a single-core processor in mind while Golang emerged as a statically typed language with a library that is powerful & refined, which resulted in the unmatched speed and performance. 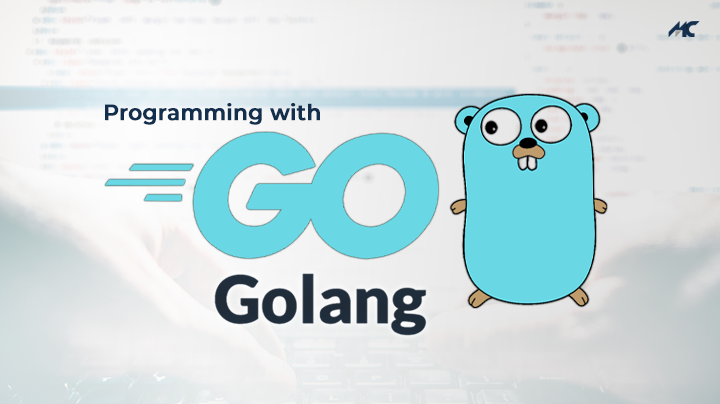 The core concepts will make you love this language to let you embrace the full extent of Golang benefits for projects based on Android & iOS app development. The key features and figures are mentioned below to help us guide you through.

Also Read: Ethereum 2.0: An Overview To Uncover Its Future 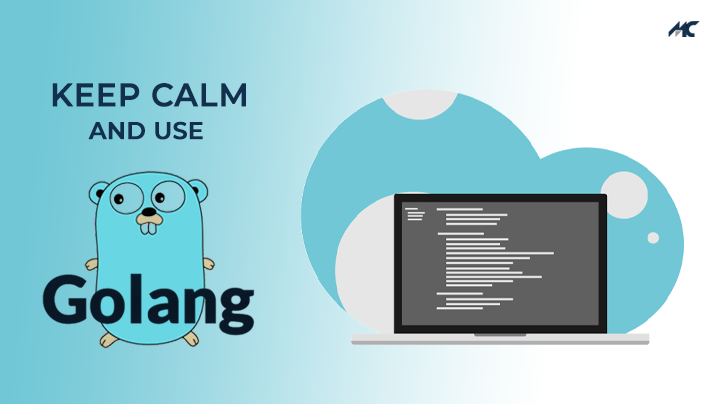 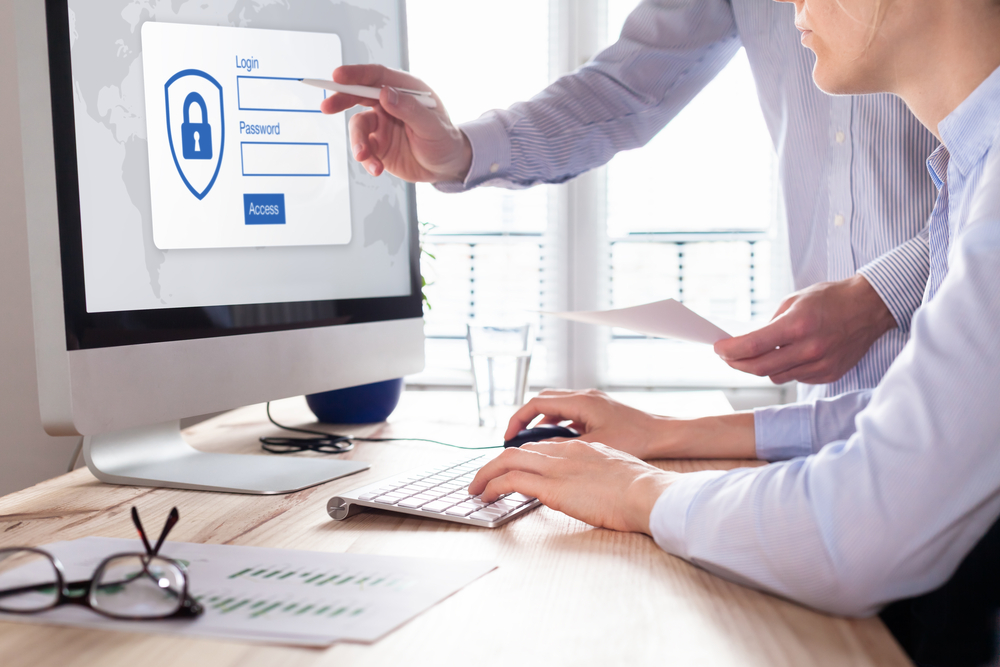 Since the financer of Golang is Google itself, it holds a good reputation along with its creators who are seemingly dexterous with their innovation. Their contribution to C, B, Unix, and others is proven evidence of their prodigy in this field. Golang is created in such a way that it should emerge as a future-ready language to tackle all the obstacles that’ll come on its way. 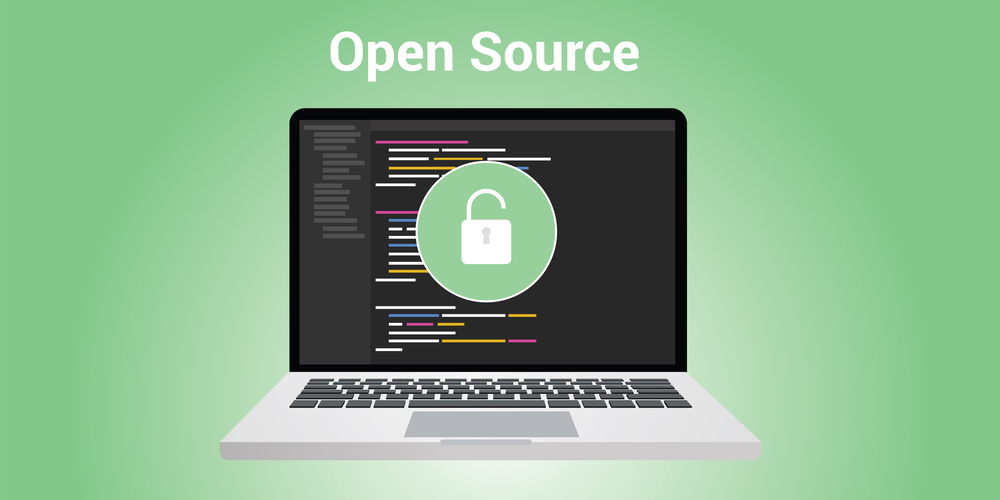 With an easy-going nature of Golang, there is a vast community that can access, share, and contribute to the language. More advantages could be that Golang is better interpreted in accordance to appear clearer and more efficient in calculating and resolving tough or complex problems. If someone faces defects in the codes, gophers (developers who use Golang) will surely rectify the same. 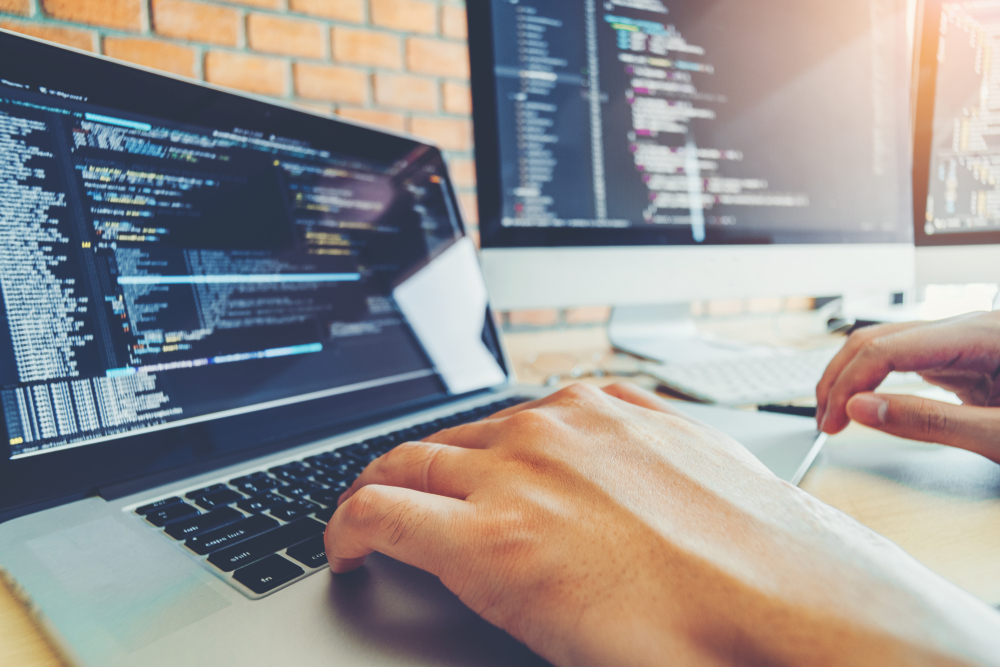 Since the structure and syntax turn very simple with Go, it doesn’t have any class and type inheritance. Since this language is purely based on function, it is certainly easier & faster to learn than other popular languages. Golang’s pre-compiled nature also provides faster feedback along with very short response time and quick outputs. Finally, it saves money and time which makes it easy to maintain and make the development faster and cheaper. 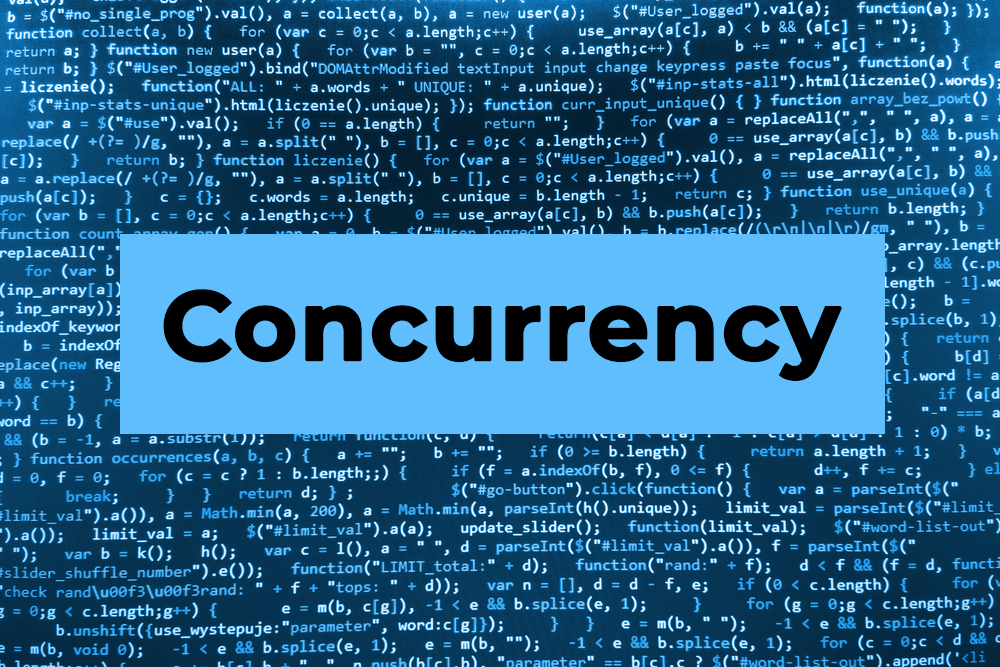 In today’s world, concurrency is extremely important for fast processing & better productivity. That’s the property which allows multiple processes running and executing simultaneously. The Goroutines (run concurrently with other functions) helps the operating system to help in concurrency, channelling, and the garbage collection. 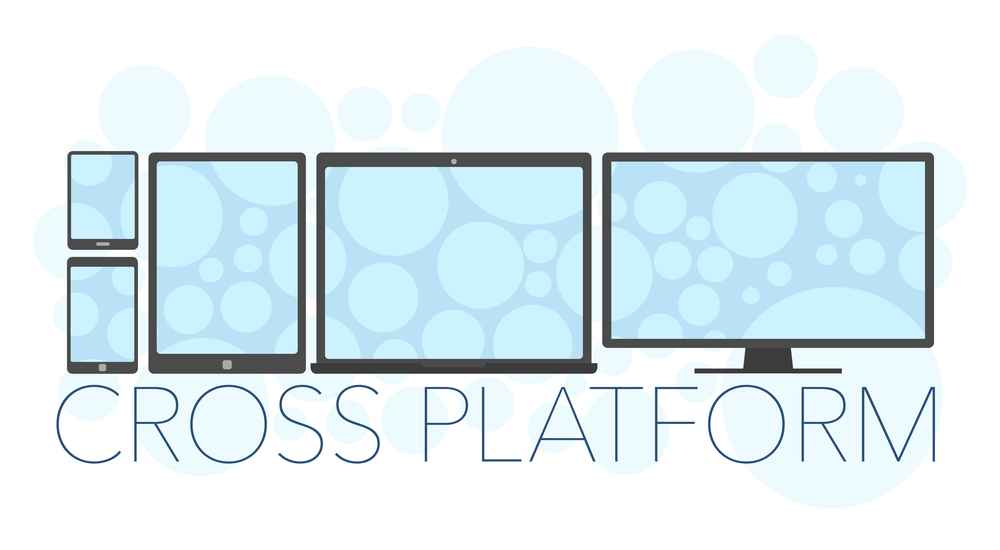 Golang is supported by platforms like Windows, Linux, Unix, and other versions of BSD and mobile devices (brought into market from 2015). The compilation goes well with many OS’s as well

7. Go has its garbage collector 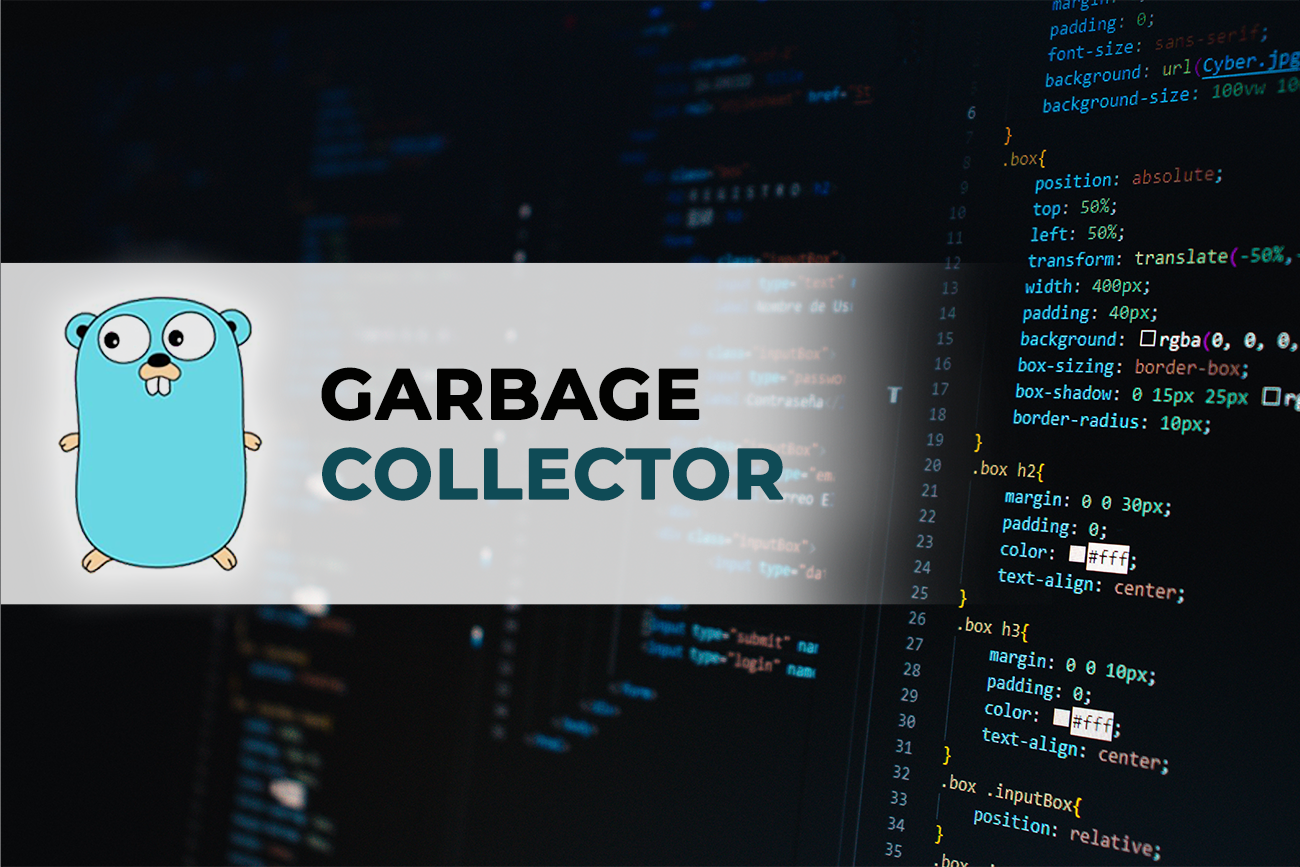 Go has its garbage collector, it simplifies and increases performance to let you achieve more concurrencies.

Flipping on the other side of the coin, Golang has some demerits and here are they:

Nonetheless, Go has its more points on the positive side.

Lastly, Golang is a neat and tidy compound which is formed with the best features of the most popular languages. That’s all you need to know about the Golang to decide whether to go for it or not for your Android app development project.

Ajay Chauhan is an enthusiastic project coordinator at MobileCoderz Technologies. Apart from his expertise in project handling & management, he shares unbound interests towards mobile apps & technologies that are trending in the digital industry. His inspiration encourages him to pen down interesting blogs to share informative stuff on important topics.

Top 5 Mobile App Development Ideas To Counter The Impact Of COVID-19
The Importance of Having a Landing Page For Your Mobile App
Know How To Drive Business Solutions Through “Artificial Intelligence” & “Machine Learning”: A Feasi...
The Journey of Android, Evolution Continues…

One response to “Why Golang? Some Key Pointers to Outline its Benefits”