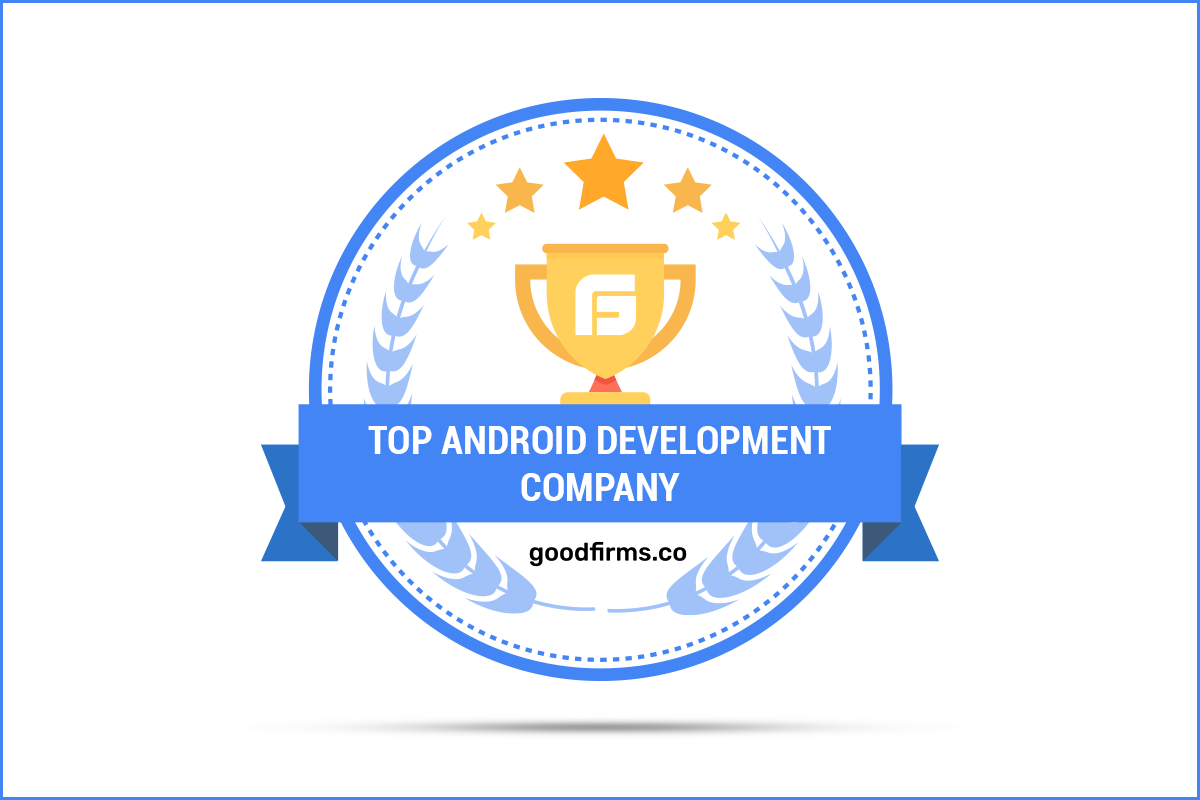 GoodFirms declared that MobileCoderz technologies have been providing award-winning Android application services to its clients for which the firm merited a position among the best android development companies.

Founded in 2017, MobileCoderz Technologies is headquartered in Noida, India. The company has developed world-class mobile apps for 100+ clients, collaborating with its team of over 50 members. Their team consists of young & talented members including mobile strategists, UX/UI designers, and app developers.

Their core services include:

GoodFirms is a research and reviews firm that searches and lists the best IT services providers using three crucial parameters: Reliability, Quality, and Ability. The research aims to bridge the gap between authentic and premium IT companies and search of service seekers across the world.

Performance Analysis of MobileCoderz at GoodFirms

MobileCoderz has been conducive in delivering over 100 mobile app projects within a short span of two years. With their systematic approach to work, market research and stress on quality, they have delivered successful apps that have received significant acclaim, touched base with the users and assured their clients guaranteed revenue.

The team at MobileCoderz develops Android apps for not only smart phones but also target wearables, Android TV and tablets as well. The key to their monumental success in the industry has been by providing an efficient user interface and a keen focus on user experience. The dedication of delivering robust Android projects within a specified time has positioned the firm among the top Android app developers.

MobileCoderz holds the trust of startups and even big enterprise by delivering successful, market-driven Android and iOS mobile apps. Some of the primary clients of the firm include Flyin.com, PixelDerm, Somany Ceramics, NBSApp, Dublin Design Studio, Sk Advisory, Clickleet, Polychroma Games, and more. The firms’ clients majorly belong from industries like manufacturing, telecommunication, hospitality, finance & payments, and IT.

Given below is a client review of MobileCoderz’s Performance at GoodFirms:

“I have worked with MobileCoderz for my previous project, and it was a really great experience. They were highly committed to the plan and the requirements. They have implemented the product by using the latest technology, and they even helped me by adding some comments and suggestions were very helpful to the product.”  – Bassel Rabah, Delivery & Engagement Manager at Dun & Bradstreet South Asia Middle East

The tech-savvy team of MobileCoderz also holds specialization in delivering remarkable mobile applications. Such practices and reviews caught GoodFirms attention, and the researchers believe that the agency will soon position itself among the top Indian app developers.

MobileCoderz offers high-quality web design services that are optimized to fuel the growth of enterprises and startups. Apart from constantly adopting technologies and bringing in innovative ideas from the young minds, they are known for designing customized and eye-catchy web designs that speaks volumes about the enterprise branding.

The team produces easily navigable and essentially optimized web solutions that always keep the clients on the top. Their team members do comprehensive research and planning into the preparation of UI/UX models as they keep focus on end-user preferences.