iPhone 11 Launch: Highlights of the Most-awaited Apple Event In 2019

Keep your finger on the pulse of the latest tech news as Apple unveils the prices of its brand new iPhone 11, iPhone 11 Pro, & iPhone 11 Pro Max. Hold on, just sit down & catch your breath as the world also welcomed the latest versions of Apple Watch Series 5 & iPad 7th generation along with Apple Arcade gaming service and Apple TV+ service at confirmed rates of 99INR in India with a free trial period of 7 days. 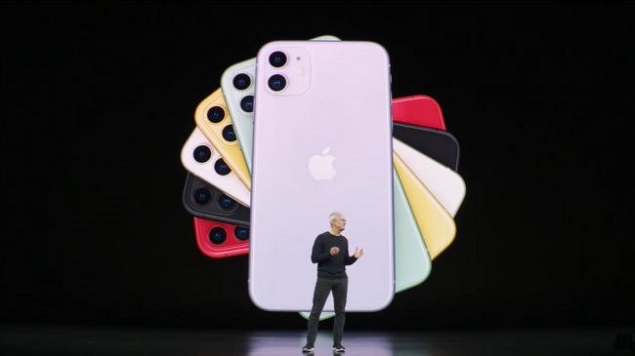 Grab some quick highlights of the show 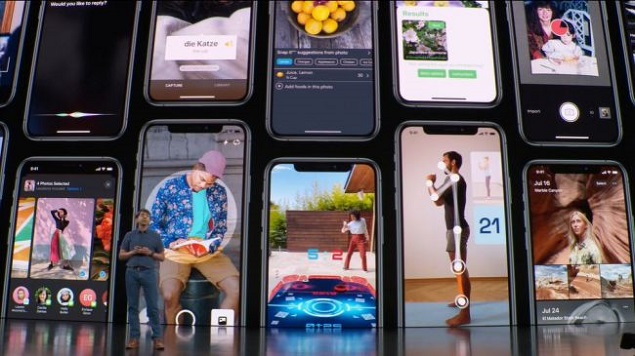 All about Apple iPhone 11 series launch

iPhone 11 comes with a new feature called QuickTake. It features a 12MP front camera with a wide sensor to capture pixel-perfect selfies. The triple camera setup of its pro version combines 12MP + 12MP + 12MP cameras with the telephoto sensor, ultrawide angle, & 120-degrees of view respectively.  Deep fusion camera mode to click crystal clear pictures with high detailing.  Both pro and max pro versions run on A13 Bionic chipset with a bunch of improvements around AI and ML tasks with the fastest ever CPU & GPU systems. 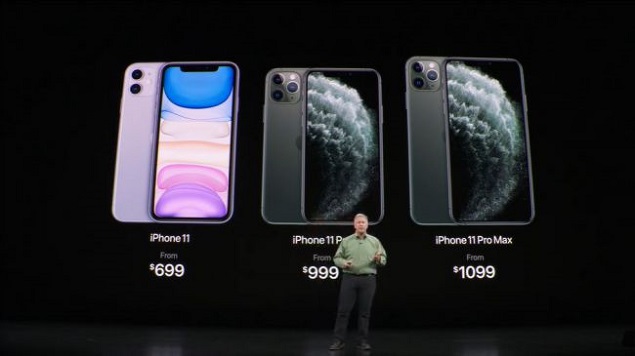 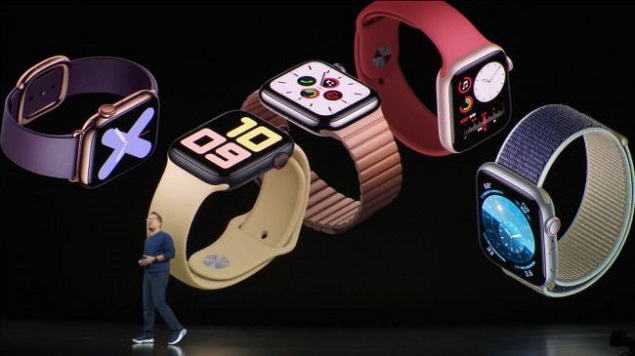 Apple Watch Series 5 is here with a range of interesting features to explore and here are they:

Apart from the above details, you must get introduced to the seventh generation iPad with 10.2 wide Retina display and power-packed A10 fusion processor. It is manufactured using 100% recycled aluminium. Apart from this, the device works on iOS with superfast performance to allow multi-tasking b/w the apps.

Apple Arcade and Apple TV+ grab the attention as the starting prices for their monthly subscriptions are finalized at $5 for users across 100 countries. The subscription for both will also offer a seven-day trial period. 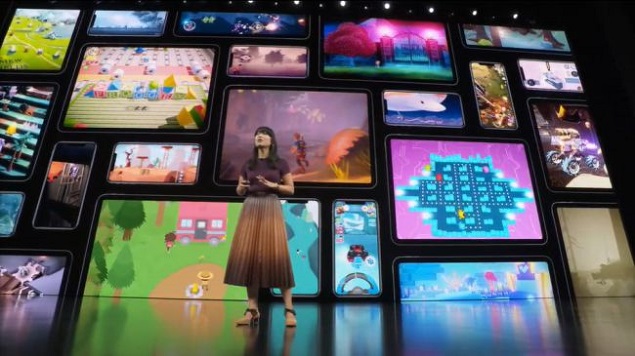 On the other hand, Apple Arcade will be available from September 19 and users from 150 nations can have access to 100 games featured in it. Currently, Konami’s latest game called Frogger and Toy Fun are introduced for Apple Arcade!

One important pointer of the event updates trade-in program that lets users return their old iPhone & get a new one at the discounted rate. The last-minute leaks often ruin Apple’s strategy to keep something special until the last as most of the features & upcoming updates are already revealed in the tech world. However, today’s update succeeded to woo us with exciting releases.