How to Add Multiple Gesture Recognizers to UI View? 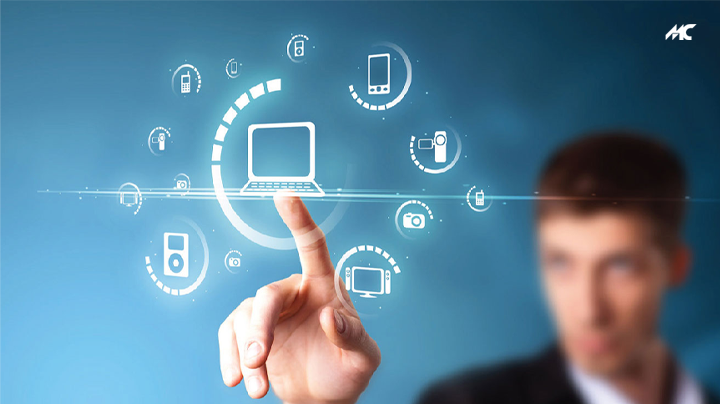 It enables users to execute actions such as triggering animations or view changes on the app screen. Hence, it is important to accurately add multiple gesture recognizers to UIView to engage users. Since we are an expert iOS app development company, we know how to add multiple gesture recognizers to UIView effectively. In this blog, we will tell you how to do it.

So let’s get started

Before you start implementing multiple gesture recognizers to UIView, you should know why [UIGestureRecognizer] is a useful tool and how to utilize it.

Prior to this functionality, it was really difficult to add multiple gesture recognizer features in iOS app development. For instance, if there is a need for detecting a swipe, then iOS app developers have had to register for notifications such as [touchesBegan], [touchesMoved], and [touchesEnded] for each touch in [UIView].

This technique creates subtle bugs and inconsistency across iOS applications. It happens because iOS developers have had to write a little different code to recognize those touches. And therefore, adding multiple gestures takes a lot of work which increases time in the iOS development.

This updated feature helps developers in writing less code but also enables the app to work efficiently.  Hence, adding multiple gesture recognizer features to UIView in iOS app development is quite easier than before.

There are Seven Types of Gestures That Support iOS

We have declared the simple UIImageView with lazy initialization with its user interaction property enabled so that we can add multiple gestures to it.

Since no rocket science has been used so far, now we can add the gesture recognizer one by one to imageView.

While adding the gesture recognizer to UIImageView, we need to give the selector that generally functions when the particular types of gestures are being performed.

Also Read:
JavaScript vs Dart: A Quick Comparison To Choose Dominating One

Let us start with a simple PAN Gesture Recognizer

For moving the imageView in UIView, we need to set the translation from its initial position.

After setting the translation, reset the translation to zero so that the next time when you perform the PAN on the imageView, it should start with zero.

Similarly, we can perform the PINCH and ROTATION Gesture on imageView.

Adding multiple gesture recognizers to UIView in iOS app development is now easier and smoother than before. Developers now have to follow simple steps and write less code to implement the features. However, with growing innovations in UI development, users now expect more attractive and seamless features in UI.

Therefore, to ensure you build an iOS app with intuitive UI features, you should try to create the app with an expert. And MobileCoderz is the top iOS app development company that has the industry’s most qualified and best iOS developers who can build really innovative and engaging UI features for your iOS mobile app.

NFT Marketplace Development Guide: How To Develop
Custodial vs. Non-Custodial Wallets: Understanding the Difference Points
How To Submit Your App To the App Store?
How to Develop a Virtual Job Fair Platform?