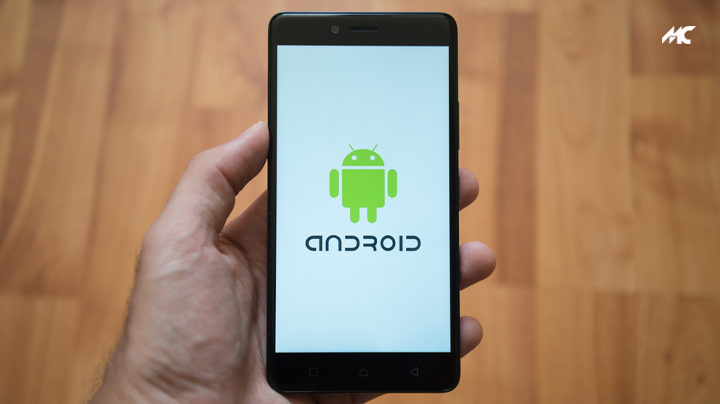 The Journey of Android, Evolution Continues…

Since the inaugural of Android Evolution on September 23rd, 2008, we’ve been witnessing the official release of some significant OS versions till the date. From being launched on an HTC-made T-mobile device to being made compatible with foldable phone, Android OS has evolved with a long list of version updates. In October 2003, Android OS […] 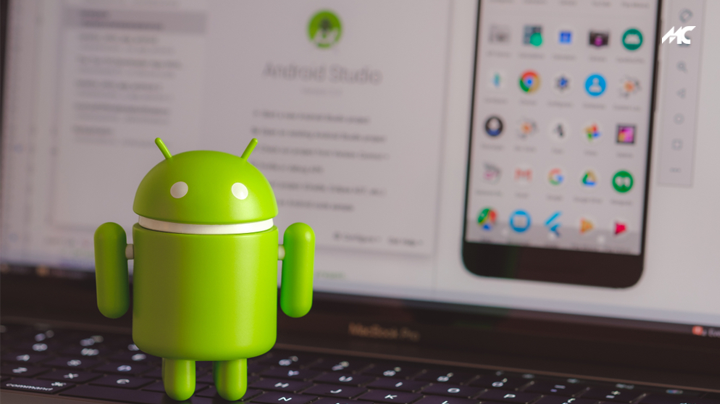 Whenever you browse online to get a brief on Android app development, a vast collection of descriptive content will pop up on the screen. Amongst all trending updates, it is one of the most searched subjects based on the technology i.e Android OS that revolutionized the entire digital industry with manifold advantages. Although there is […]